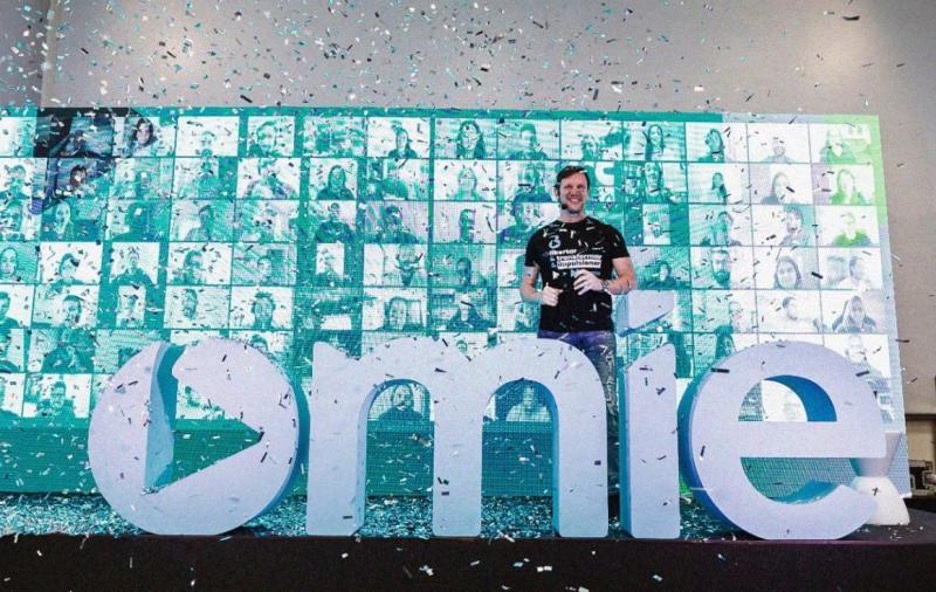 ERP cloud management platform Omie has just announced that Chinese giant Tencent is taking a minority holdings in Omie. Tencent is the owner of WeChat and investor in Nubank in Brazil. The fundraising is an extension of the company’s C series round of BRL $580 million, announced in August this year and led by SoftBank Group International. That story was reported in a LinkedIn story.

In addition to the Japanese conglomerate, investment funds Dynamo, VELT, Bogari Capital, HIX Capital and Brasil Capital participated at the time, which can support Omie’s plan to a future IPO in the United States. The startup had originally cashed about BRL $110 million from Astella Investimentos and Riverwood Capital funds.

With the extra capital, the company has more cushion to position itself in the race between banks, fintechs and software companies for the huge market of small and medium-sized companies in Brazil. According to SEBRAE there are more than 17 million small businesses in the country, responsible for about 30% of Brazilian GDP. Tencent minority holdings in Omie brings additional tools to Omie’s strategy to increasing its marketshare.

Omie‘s founder and CEO Marcelo Lombardo told the press that the “company is growing exponentially and this extension, along with other investments we received will allow us to accelerate and bring our innovative experience to more and more entrepreneurs. In addition, we are very excited to also have with us now a group with so much experience in new platforms that combine software and financial services, a crucial part of our daily lives,”

Brazil’s Machado, Meyer, Sendacz e Opice Advogados and Canada’s Blake, Cassels & Graydon LLP acted as legal counsels to Omie in this follow-on transaction. The Brazilian firm deal team was led by partner Arthur Penteado (picture). The firm is a full service law firm and one the most traditional law firms in the country.

In addition to the law firms above the prior Series C had the contribution of U.S. global law firm Foley & Lardner LLP headed by partner André Thiollier who counseled the company on U.S. legal matters. Pinheiro Neto Advogados advised the company on financial and banking laws, and the international law firm Conyers Dill & Pearman was counsel to Omie on offshore laws.

Mexico’s Skydropx Lands its Series A