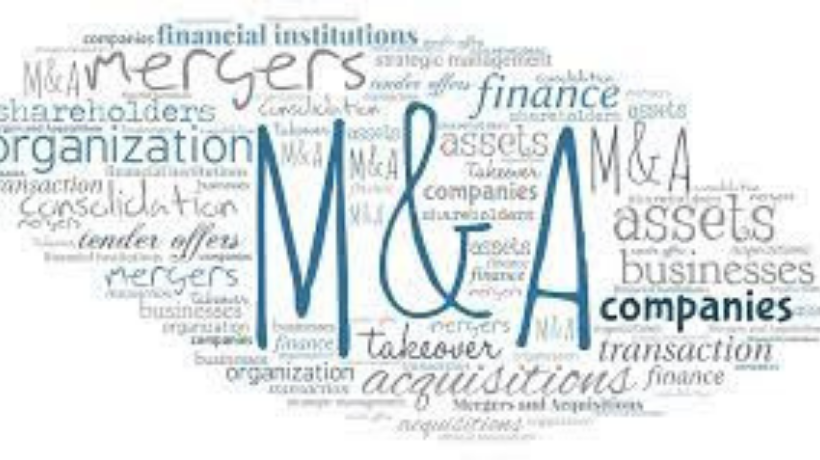 The technology sector remains the most active for the year, with a total of 640 transactions, representing an 83% increase over the same period in 2020. In second place is the Finance and Insurance sectors, with 318 transactions.

The largest deal of the region so far is the proposed $9.5 billion takeover of NotreDame Intermedica (GNDI3.SA) by rival Hapvida SA (HAPV3.SA), still under analysis of Brazilian antitrust watchdog CADE.

Other top deals included Univision’s acquisition of Grupo Televisa’s assets and the spin off of Brazilian retailer GPA SA’s (PCAR3.SA) wholesale division Asai (ASAI3.SA), with values close to $5 billion each.

Among the most active industries are healthcare, still very fragmented in the region, and fintechs, attracting a lot of investor interest as they grab a piece of a market long dominated by brick and mortar banks.

Venture Capital charges ahead and stood out with 510 transactions completed, which represents an increase of 63% in relation to the same period in 2020.