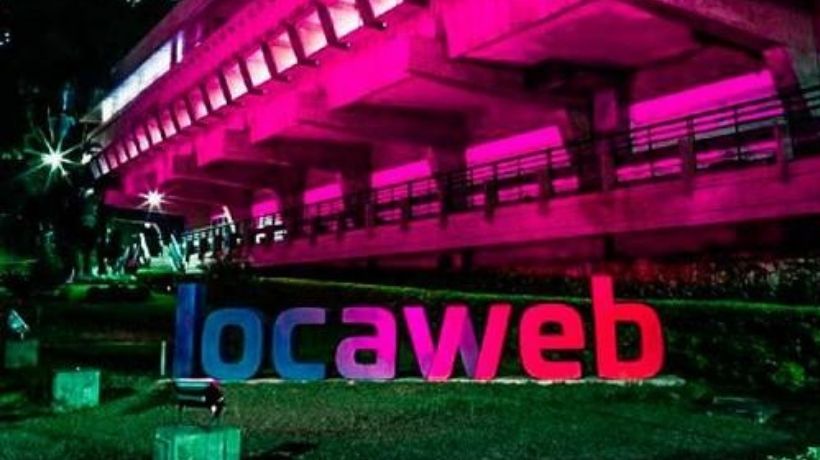 Brazil Locaweb Acquires Squid. Latin America’s Internet hosting, virtual store and email marketing Locaweb announced this Tuesday it has acquired SQUID. The company is specialized in connecting influencers and content creators to brands. The value of the transaction is of approximately BRL $176.5million.

According to Locaweb, SQUID shareholders will be entitled to receive any earn-out, depending upon the achievement of certain financial goals calculated based on SQUID’s net transfer revenue.

Founded in 2014, SQUID operates in the creators space in Brazil and automates the process of identification, recruitment, management and payment of digital influencers.

SQUID clients include giants such as Natura, Unilever and Spotify. Locaweb is on a buying spree since its IPO with acquisitions such as Social Miner, Etus, Vindi, Melhor Envio, ConnectPlug, Samurai, Credisfera and Dooca Commerce.

Shares of Locaweb are trading down -1,10% with the market on the news.