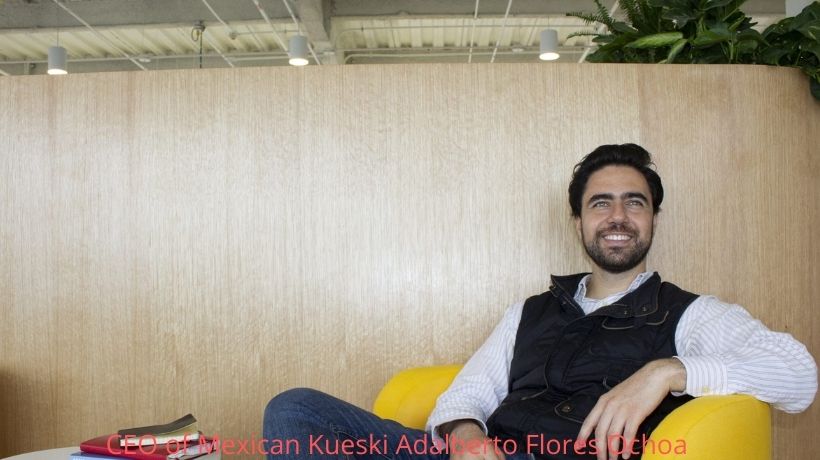 The largest BNPL provider in Latin America, has closed over $202 millions in financing, led by StepStone Group and Victory Park Capital in Kueski investment round

Mexico’s Kueski, one of the largest buy-now-pay-later (BNPL) and online consumer lender in Latin America, has announced a $202 million equity and debt financing round led by StepStone Group and Victory Park Capital. Kueski primary finance equity round was led by StepStone Group and the debt financing was led by Victory Park Capital.

The accelerated growth of e-commerce in Mexico, combined with the young Mexican population, which lacks access to traditional financial products, boosted the company’s growth, said co-founder and CEO of Kueski, Adalberto Flores Ochoa.

Jim Lim, Partner at StepStone Group, stated that the opportunities in the BNPL sector in Mexico and the rest of Latin America are exciting and that the firm is delighted to be partnering with one of the market leaders in the region.

As of now, it is not in the plans of Kueski to expand to other regions of Latin America but CEO Flores does not rule out the possibility in the future.

Kueski is the largest Buy-Now-Pay-Later (BNPL) and online consumer lending company in Latin America, providing financial services to consumers through three innovative products: Kueski Pay (BNPL), Kueski Cash (personal loans), and Kueski Up (salary advances). Founded in 2012 with the mission of making the financial lives of people in Mexico easier, Kueski leverages the use of technologies such as Artificial Intelligence and Big Data to expand access to traditional financial products and services.

Gunderson Dettmer acted as legal counsel to Kueski in this Series C round and debt financing transaction.

The firm is highly recognized for its M&A Venture Capital work in Latin America as one of the top law firms in this space.