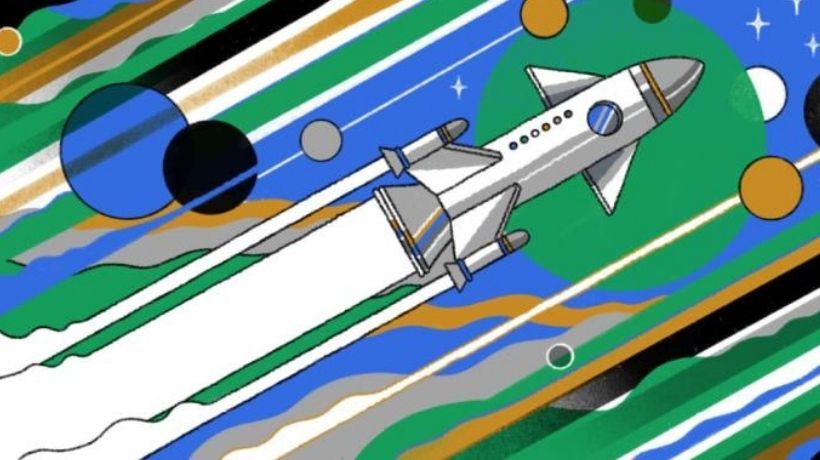 Latam startups be ready for more money coming your way !

Investment fund Monashees plans to raise one fund focused on startups, its tenth vehicle for newly founded firms, and another one to invest in late-stage companies, its second of such a kind, with $350 million each.

Monashees newest fundraising comes amid a tech dealmaking boom in Latin America, including the launching of gigantic new funds investors such as SoftBank Group Corp.

Monashees’ new fundraising is timely, as there has been a frenzy of investments into Latin America’s tech sector as explained in detail by Latin America’s legal specialist Foley and Lardner LLP partner, André Thiollier in a Thompson Reuters Westlaw publication this Fall.

In 2020, $4,1 billion of venture capital were invested in the continent, exceeding the $3,3 billion deployed in Southeast Asia and the combined capital invested in Africa, the Middle East and Central Europe, according to the Global Private Capital Association.

A pioneer in the sector region, Monashees was founded in 2005 by Eric Acher and Fabio Igel. Its portfolio of companies include Colombia’s delivery app Rappi, and Brazil’s proptech Loft, logistic company Loggi, fintech Neon, and online home goods platform MadeiraMadeira.