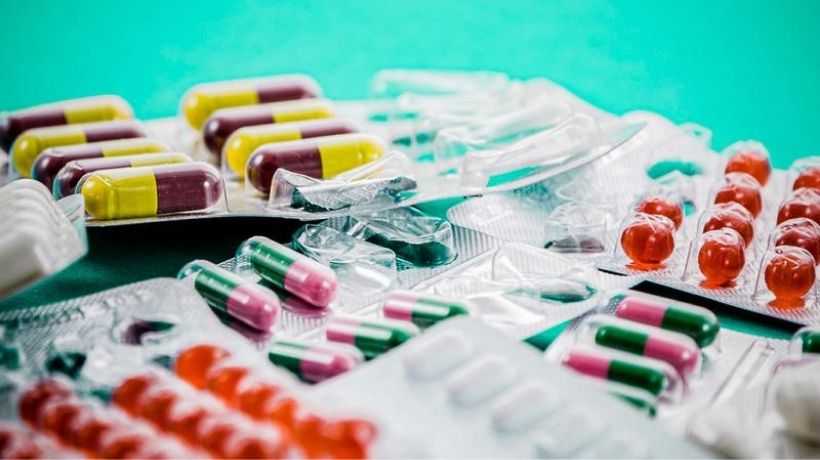 Bain Capital announced on Friday, 15, the purchase of 43% of Brazilian healthtech Bionexo for $70 Million

American investment Bain Capital announced on Friday, 15, the purchase of 43% of Brazilian healthtech Bionexo in a transaction for the amount of $70 million that also makes Bain Capital the main shareholder of the software company.

In addition to the initial capital, Bain Capital committed to injecting about $20 million into the company in the next two years. With post money, secondary and long-term investments, the company should be valued at BRL $1,1 billion.

After the completion of the acquisition of the shares and following secondary investments, Bain Capital will hold 43% of the company’s equity, but the control — and the rest of the shares — will remain with Mauricio De Lázzari Barbosa (founder of Bionex) through its holding company Apus Participações and other investor Prisma Bazar

Bionexo is a technology company founded in 2000 and has more than 500 employees in four countries and integrates technology in the management of processes in the health area.