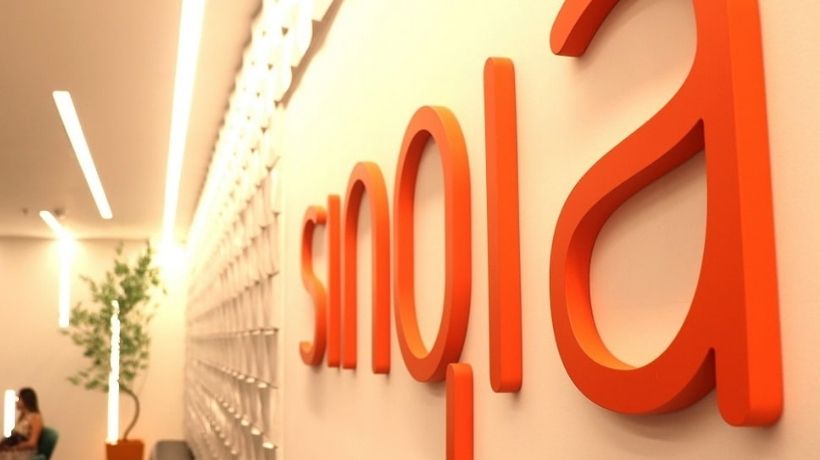 Software producer for financial institutions Sinqia (B3:SQIA3) announcement last December (23) of its acquisition of application developer for the consortium market NewCon Software S.A. is still making noises in the market.

Sinqia bought NewCon for BRL $422.5 million in a cash-in-installments transaction to be paid in a five-year period.

NewCon serves more than 80 consortium administrators, including those of major financial institutions and vehicle manufacturers, as well as independent administrators, and has an EBITDA margin of 56% way above Sinqia’s 19%.

The market initially saw the transaction, which was the largest in Sinqia’s history, with hope that the company’s stock would rebound after a terrible performance since July 2021. But after a brief spike in mid December, the company’ stock has sunk 23% with the market showing no signs of coming in its aid.

Market agents see no indication of relief in the near term for Sinqia’ stock even with the acquisition of NewCon and its high yield EBITDA.

Sources tell the Beyond the Law.News that with the collaterals and the well thought legal structure set up for the deal, the shareholders of NewCon are the ones coming on top in this transaction as the right time to sell the company.

On the other hand, this acquisition will accelerate Sinqia’s growth plan, as the company should now have a combined pro-forma earnings of BRL $400+ million. Also, with the acquisition, the company’s EBITDA margins should rise to 26% according to a comment by CFO Thiago Rocha to the press.

In the long term the acquisition seems to make sense for Sinqia specially for the growth in a highly profitable market that the transaction will bring.

TozziniFreire is a full service law firm and one of the most traditional firms of Brazil with headquarters in São Paulo and offices in Rio de Janeiro, Brasilia, Campinas, Porto Alegre, Caxias do Sul and New York.

Francisco Eumene Machado de Oliveira Neto is a São Paulo-based partner of TozziniFreire and a renowned specialist in the M&A Venture Capital and capital markets spaces.

BMA is a full service law firm based in São Paulo with offices in Rio de Janeiro and Brasilia.

How Fundable is Your Startup