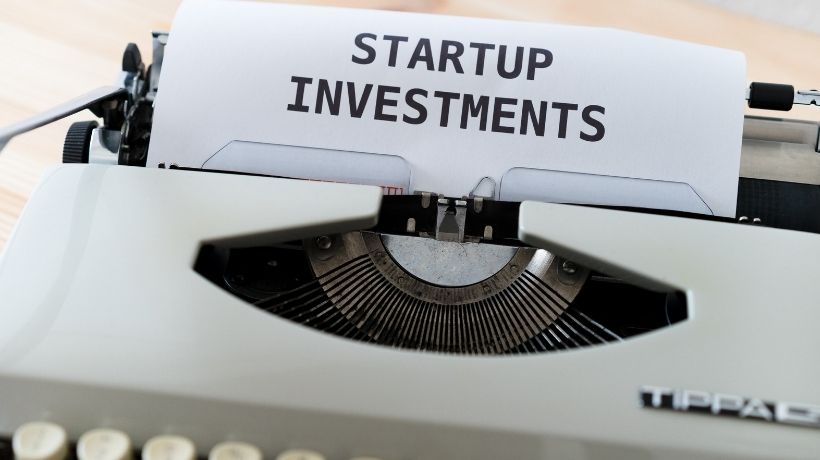 SoftBank Group International doubles bet in Latin America. The investment fund giant has just announced this Tuesday (14) that it is doubling the bet on Latin America and it is committing $3 billion more to investing in tech companies.

Softbank has invested in 15 unicorns out of that fund, including proptech startup Quinto Andar, Rappi, Mercado Bitcoin, Gympass, and Madeira Madeira. Recently it co-led a $300 million Series D round in Argentine personal finance management app Ualá.

The Fund has boosted its headcount to 60 people who operate out of Miami, São Paulo and Mexico City.

Fund II will back technology-enabled companies across countries and industries at every stage of their development, from seed to public, throughout Latin America.